Tokyo, Japan – May 31, 2018 – GMO Internet (https://www.gmo.jp/en/ ) has developed “CryptoChips byGMO” that enables distribution of cryptocurrency*1 as remuneration within the game application, and will offer it through a group company starting in August 2018. CryptoChips can be mounted on the game application and allows players to receive cryptocurrency as remuneration within the game – like a “secret pocket money” - depending on the players’ rankings or when players have achieved missions or acquired items. As the first initiative, CryptoChips will be mounted on the real-time territorial battle game “Whimsical War,” and we will launch the distribution of Bitcoin in accordance with player rankings in the game in August 2018.

As part of these efforts, GMO Internet developed “CryptoChips” that would enable distribution of cryptocurrency as remuneration within the game application so that our customers would find the cryptocurrency more familiar. We will offer it through a group company starting in August 2018. CryptoChips will initially support Bitcoin.

■As the first initiative, CryptoChips will be mounted on “Whimsical War” 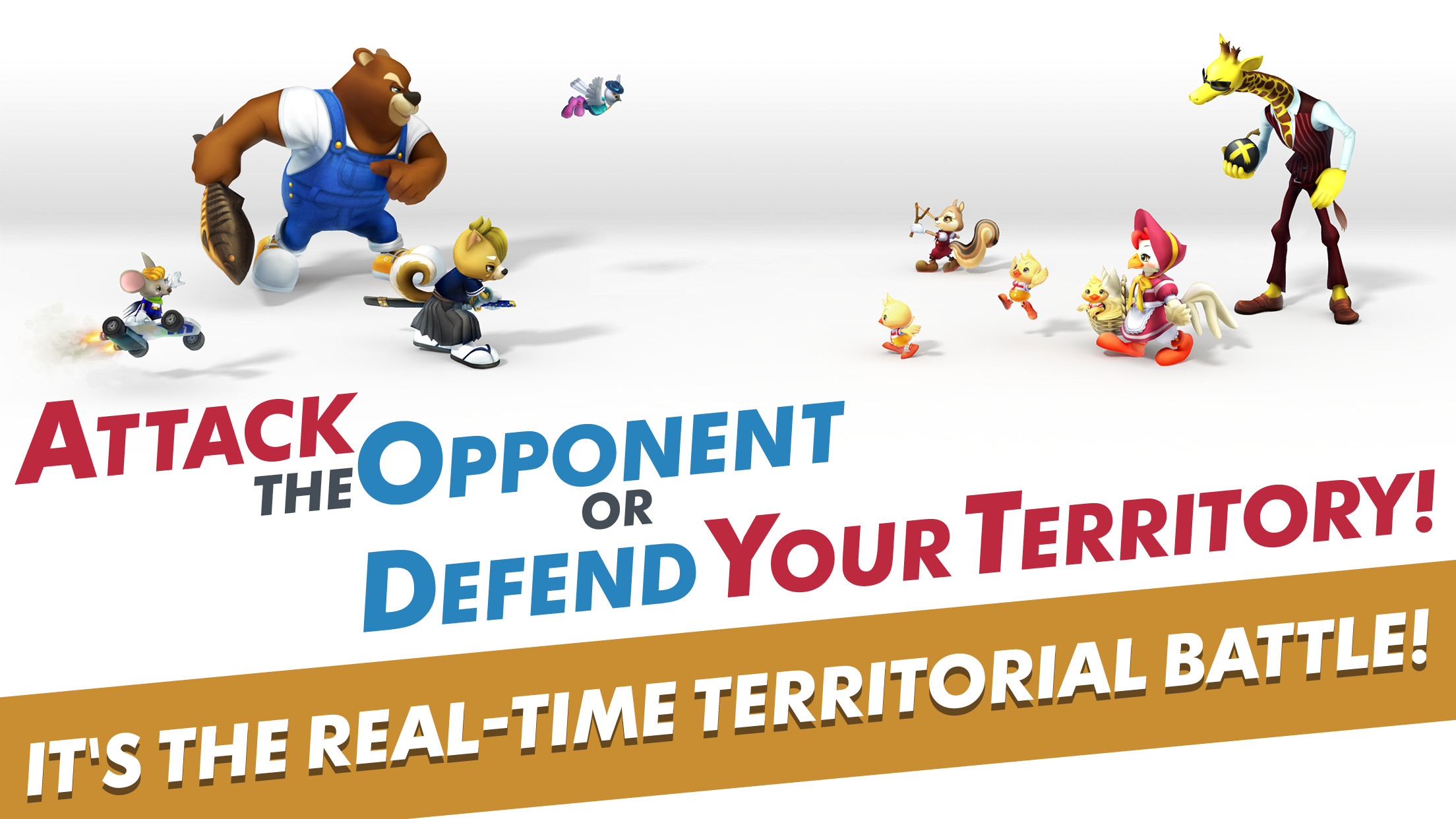 “Attack the opponent or defend your territory.” The moment decision is a key in the battle result of Whimsical War, a three-minute, real-time, territorial battle game. Place your characters on the battlefield, and they will move on their own. When and where you deploy your characters are the keys to winning in this game. Battle with players around the world! Form a tag team with your guild member and enjoy a 2 on 2 Guild Tag Battle. Chat and exchange game info or donate your characters, and get stronger together!